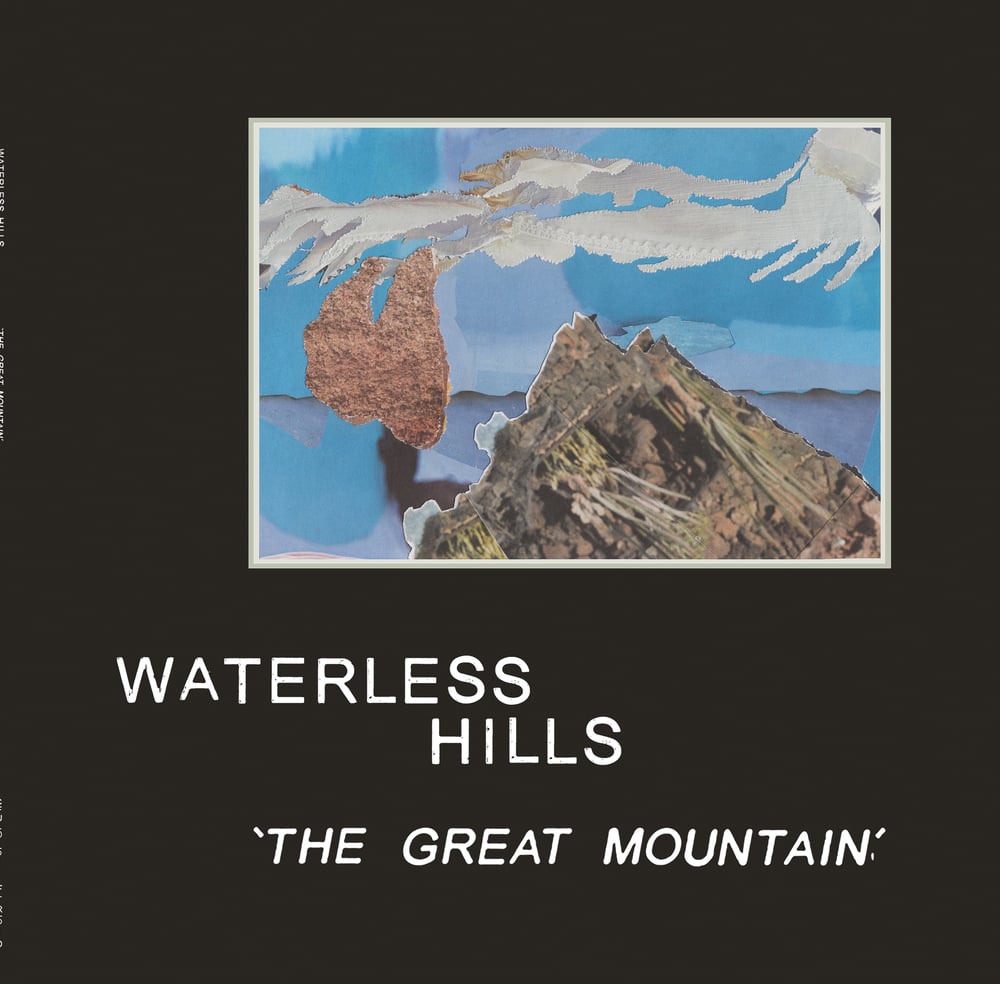 ***Please note that due to the nature of this recording taped live to 1/4" tape that there are some tape distortions on the tracks "An Insect Which Eats The Moon".
This was only down to electrical static from a wayward guitar amp speaker cone during that take. The impression of noise on 'They Squatted...' comes direct from the prepared percussion that Andrew was improvising with (a Chinese gong hung on the cymbal that creates a weird distortion as it vibrates against the cymbal - it's perfectly natural sound) But it is something to be aware of. It is not a Vinyl Pressing Defect***

For USA please visit Feeding Tube Records - feedingtuberecords.com
or if ordering multiple items then select USA as your postage destination.

The album was recorded in one day direct to 1/4” tape at Hallé St Michaels, Manchester. All tracks were wholly improvised, and the tapes document a slowly-evolving interplay and, at times, ‘on-the-edge’ exchange between the players. The results were eventually shaped into an imaginary soundtrack to an orientalist western loosely themed around Freya Stark's 1935 travelogue 'The Valleys Of The Assassins' and the surrealist occult art of Ithel Colquohoun. The album itself is closely paired with Waterless Hills’ debut release, an 8” lathe of two pieces captured at the same session and released in an edition of 99 copies on All Saints Day 2019 by Sonido Polifonico (www.sonidopolifonico.co.uk). This debut release garnered spins on the BBC Radio 3’s Late Junction, Stuart Maconie’s BBC 6 Music show Freak Zone, and Jeff Conklin’s Avant Ghetto show on WFMU, together with favourable reviews from Byron Coley in Wire magazine.