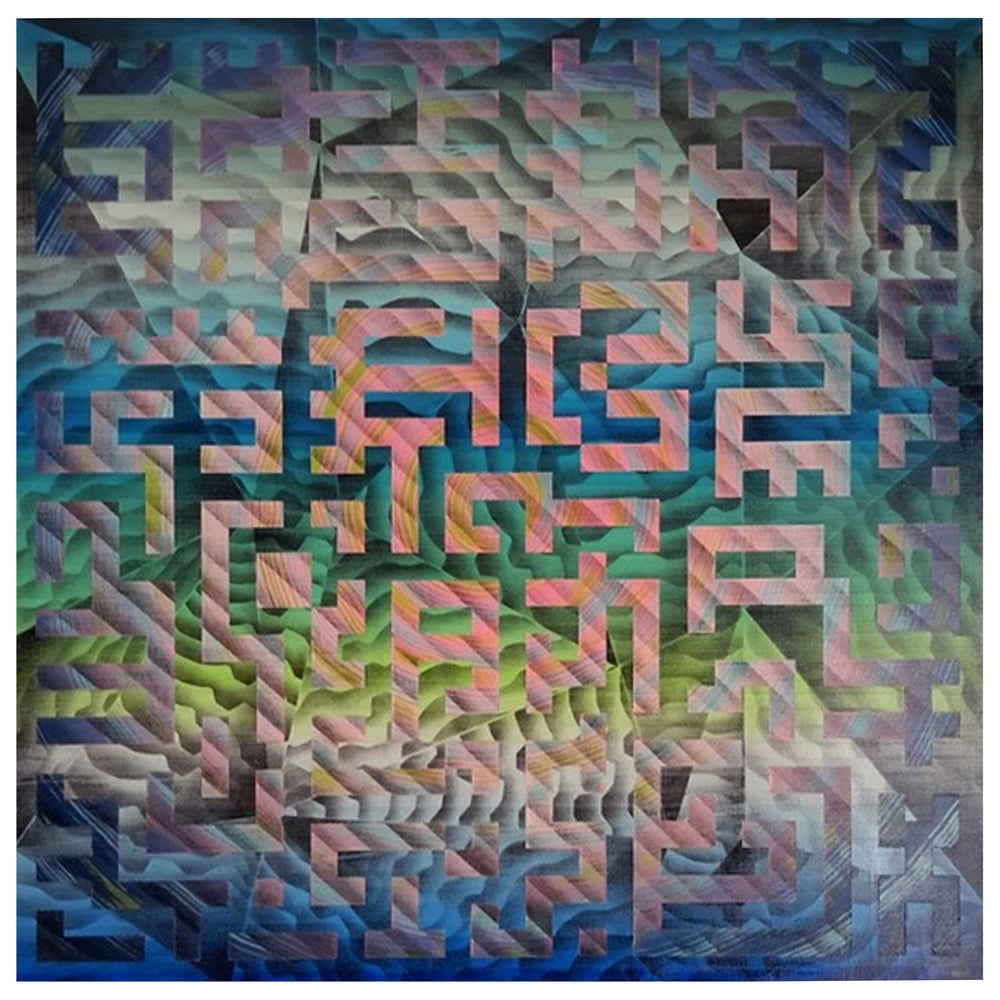 FOR USA/CANAD SELECT THE USA AS YOUR POSTAGE DESTINATION

After a series of staggering albums, White Manna return to Earth with a new release of white hot solar rock on Cardinal Fuzz. Named after the mischievous nature god from Greek mythology, Pan finds White Manna peaking, whipped into shape by touring a ferocious live set, as witnessed at Liverpool Psych Fest by many fans who joined the band in a head popping frenzy as they soaked in the intensity of White Manna. Pan is the next logical step for White Manna, as tracks flow from guitar blasting amplifier destroying worship to super-cosmische space rock epics and then comes back for more ferocious Stooges pounding fuzzed up Hawkwind inspired freak flag waving wildness. Inspired by the Northern Californian landscape, the natural mystic of Pan is informed by, as guitarist David Johnson states, “…the trees, beaches, and open spaces where we live are all integral parts of our approach to music.” The album recording was dialled in at the Compound Manila and laid to tape at Lucky Cat Recording by the legendary Phil Manley. The psychedelic mazes on the cover art are brought to you by the amazing, AP Shrewsbury. Pan is an album of a band at the height of their game. This spring, White Manna will put the pedal to the metal, hitting up the southwest of the States with Mugstar and sharing the stage with the likes of the 13th Floor Elevators, Thee Oh Sees and The Myrrors at Austin Psych Fest. The compact disc version will feature 2 bonus tracks (available as a download with the vinyl)
The album will be available in the United Kingdom and Europe via Cardinal Fuzz.