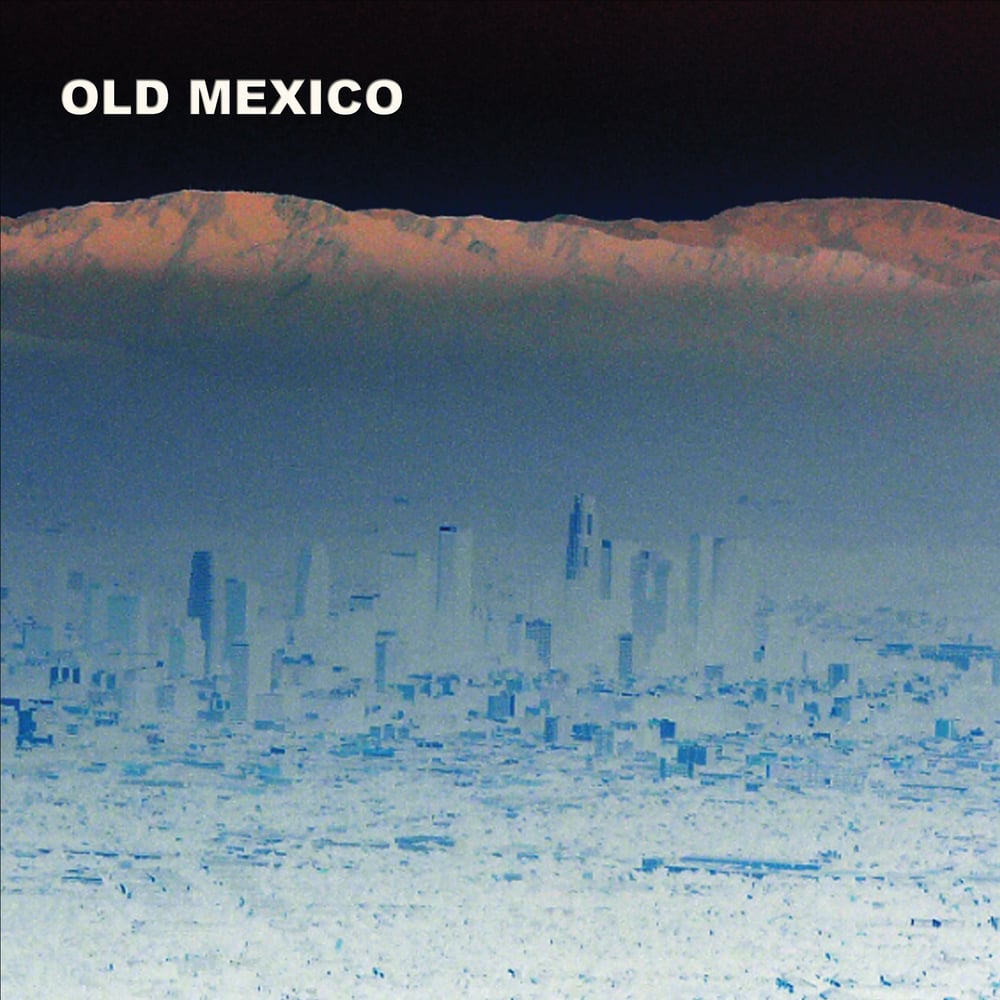 For USA please visit Union Zero Records - https://www.unionzero.com/
or if ordering multiple items then select USA as your postage destination.

In 2016 Dead Meadow’s Jason Simon ventured north to San Francisco to take part in the Family Folk Explosion: a Last Waltz-style concert series hosted by Trans Van Santos and what the SF Weekly has called "his band of Merry Pranksters." Simon picked a handful of songs to perform with the Trans Van Santos band, leaning heavily on unrecorded material and selections from his last solo album. When he arrived in San Francisco for rehearsals he was immediately taken with the band’s much jazzier interpretations of his songs; a particular revelation coming from the loose and idiosyncratic swing of San Francisco drummer and Spirit Jazz elder Dave Mihaly (known for his work with Jolie Holland and his own group; Dave Mihaly & The Shimmering Leaves Ensemble).
Of all the songs that Jason Simon brought to the table that evening, none were more important to the future NorCal/SoCal collaboration between these two sonic tribes than “Past the Western Wall;" a song Simon felt necessitated a Free Jazz approach that had proven difficult to capture. Not so in San Francisco, where the song became the lengthy and searching centerpiece of the set. Behind Dave Mihaly’s inspired work on the trap kit, Jason Simon’s exploration of Indian motifs on lead guitar, and the Bob Weir-like rhythmic accompaniment of Trans Van Santos, the song found its wings, stretching freely in the open landscape of the songs middle section. Clocking in at nearly fifteen minutes, “Past the Western Wall" was the clear highlight of a show that featured more than a few bright moments. The next morning Jason Simon drove back to Los Angeles with a copy of Dave Mihaly’s most recent album and an invitation to join Trans Van Santos at the TVS2 sessions in Joshua Tree, California the next month.
Jason Simon listened to the Dave Mihaly album on the drive back to Los Angeles and then he listened to it again, and again. The next month in Joshua Tree he presented Trans Van Santos with a proposition to record an album featuring material from the three songwriters. They pow-wowed and smoked the peace pipe and formulated a plan: the album was to be recorded in both San Francisco and Los Angeles, in the northern reaches of Old Mexico, and feature contributions from members of their respective solo projects. Songs would be recorded live over a couple of sessions with very few overdubs. “Western Wall" would be the foundation that the album would be built upon. Jason Simon would produce and steer the ship through the process and toward completion. This album is the fruit of that cross genre and multigenerational collaboration out on the edges of West. Welcome to Old Mexico.