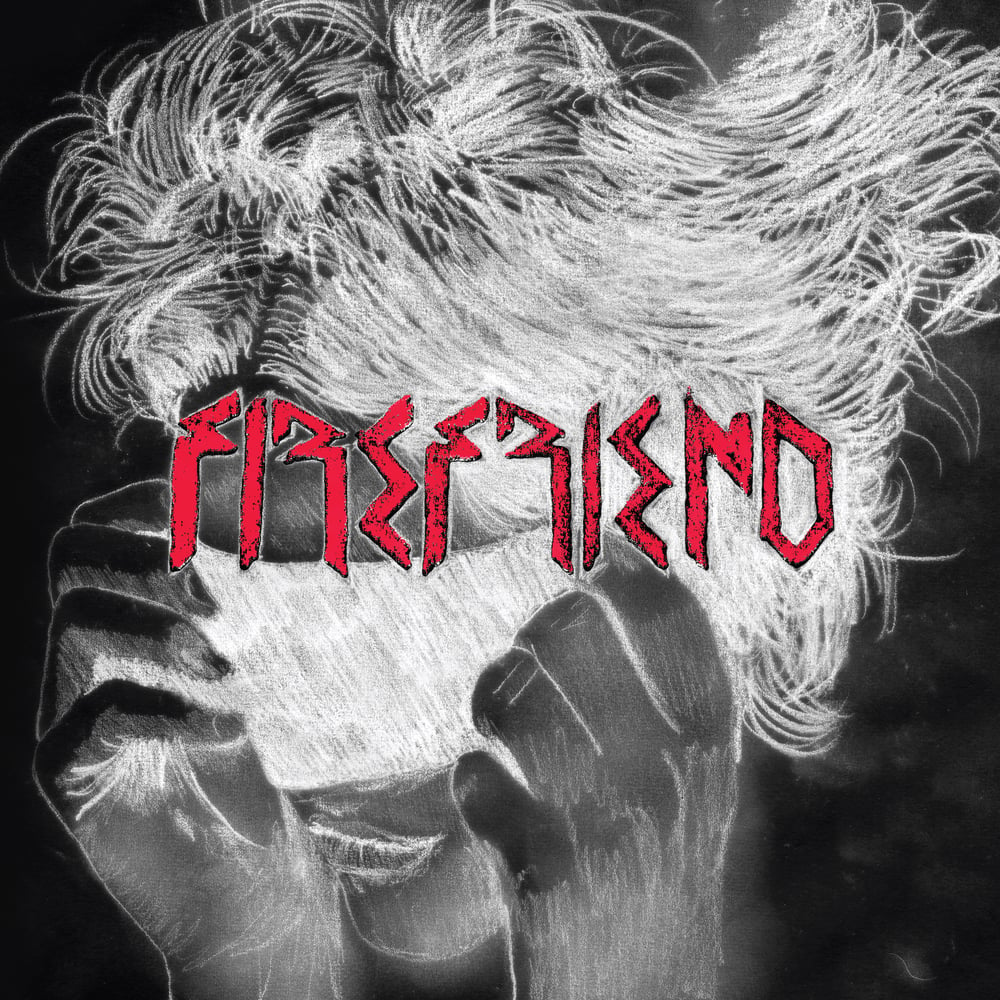 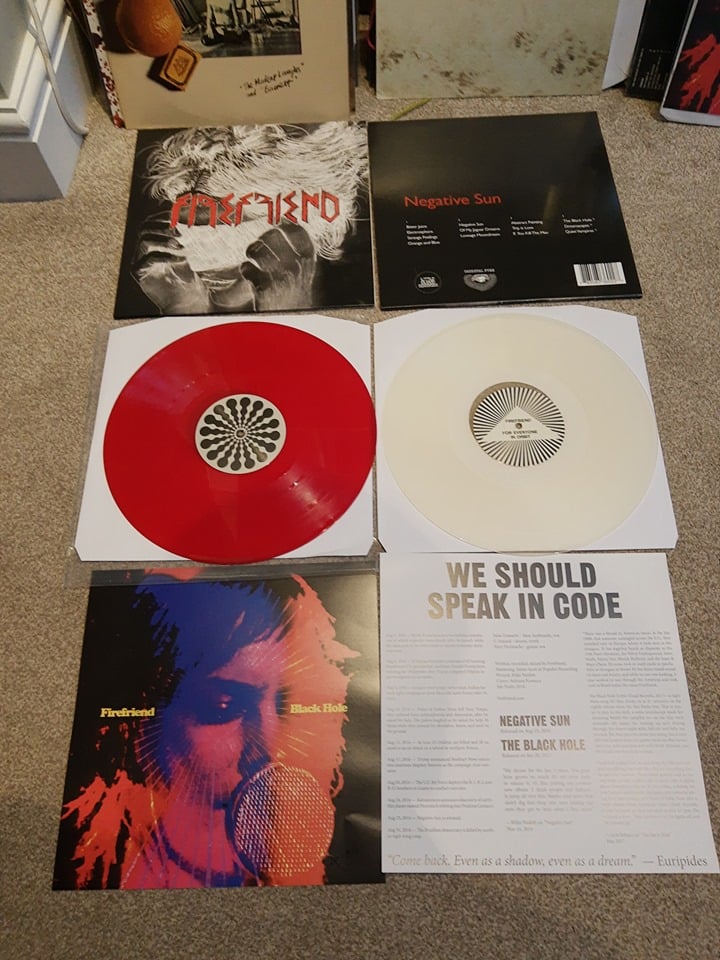 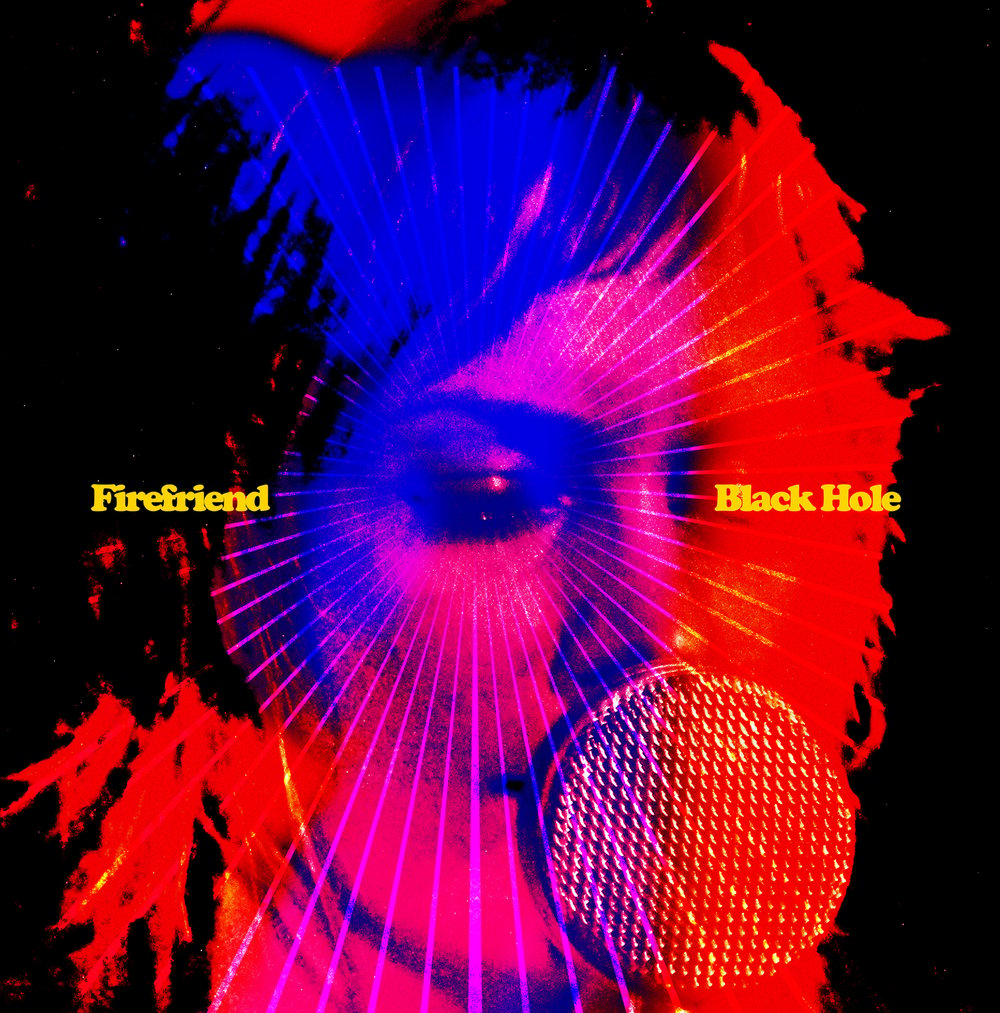 Cardinal Fuzz and Little Cloud Records are proud to present Negative Sun, the latest LP from Firefriend. Created from the chaos and beauty, that is part of living in modern day Brazil. This is music to play in the dark, a kaleidoscopic whirlwind made for dreaming too or for turning up and driving through the desert night with. On Negative Sun Firefriend pull at the threads of all that is good and great about psychedelia and shoegaze as tracks like ‘Of My Jaguar Dreams’ glide on an l.s.d magic carpet ride and ‘If You Kill The Man’ is the down-tuned sound of chaos and beauty gliding off into orbit. Negative Sun is full tilt and fully immersed - join them as they guide you into strange new fields of bliss.
Presented in a Wide Spine Sleeve, 2xLP Colour Vinyl with full colour insert and download code and with the added bonus of the ‘Black Hole Sun’ EP making up Side D.